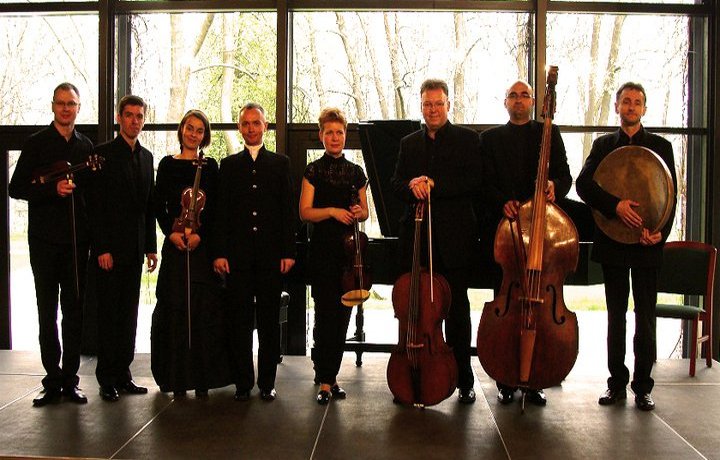 Warsaw-based ensemble LA TEMPESTA was formed in 1998. Since then it became one of the leading early music performers in Poland. The group consists of soloists, chamber choir and period instruments orchestra. The founder and conductor of the ensemble is Jakub Burzyński, who is also a well known countertenor soloist. La Tempesta gave several hundreds of performances and made about 20 CD recordings, some of which were released in Sweden (BIS), Germany (ARTS) or Switzerland (DIVOX). One of their best known recording is an album Vespers of Sorrow with music of Antonio Vivaldi, which was acclaimed the 'Recording of the Year' by British portal Music Web International. The repertoire of the ensemble is rich and diverse, ranging from the Renaissance polyphony to the early Romantic music. The ensemble performed during festivals in Poland and abroad, like Roma Festival Barocco, Internationales H.I.F. Biber Festival Wien, Tage für Alte Musik Berlin and others. One of the latest experiences of La Tempesta was the collaboration with opera houses in Szczecin and Poznań during performances of Purcell's Fairy Queen.